$4.99 FLAT RATE SHIPPING ON ALL US ORDERS 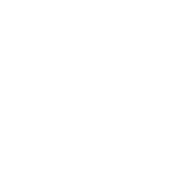 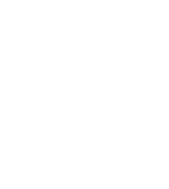 The response to the original NovaPump was phenomenal, so we figured why mess with a good thing?

That’s why with NovaPump Neuro, we’ve retained all the cell swelling, nitric oxide-boosting core of NovaPump. And to it, we’ve added in a complete Neuro Enhancement matrix to heighten focus, concentration and alertness all without relying on a heaping mound of stimulants.

The end result is another one-of-a-kind formula that seamlessly marries innovation with effectiveness! 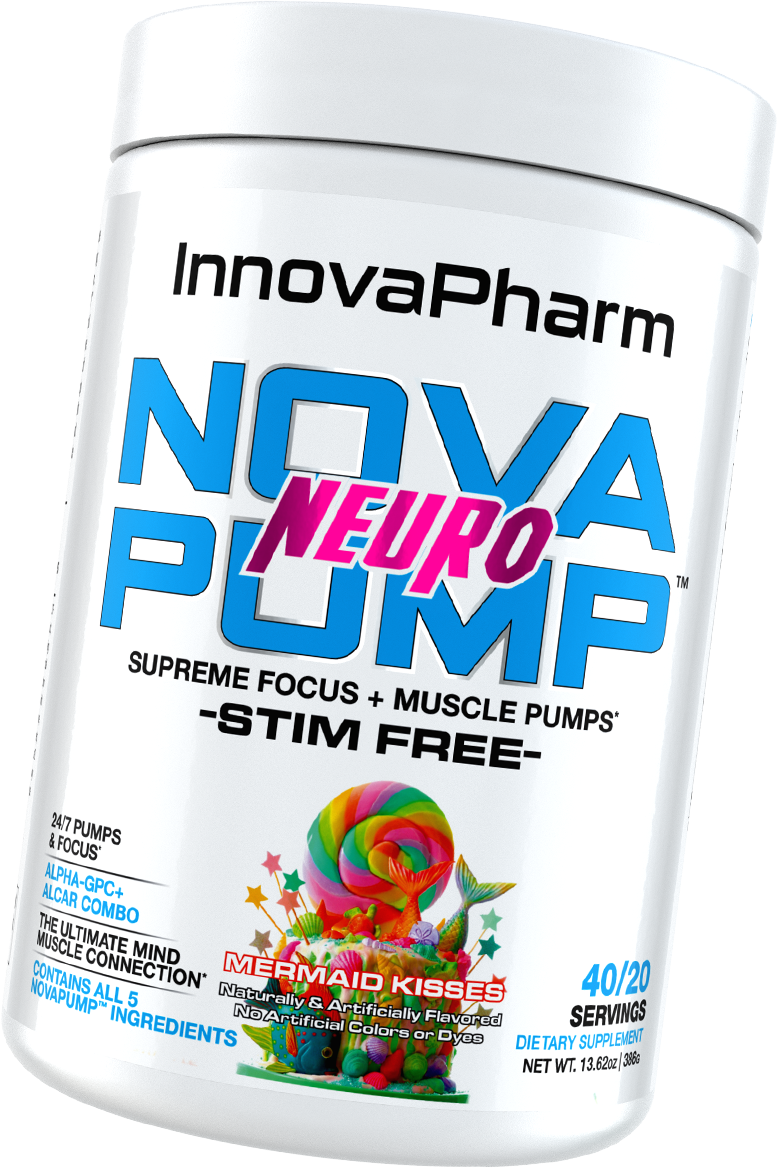 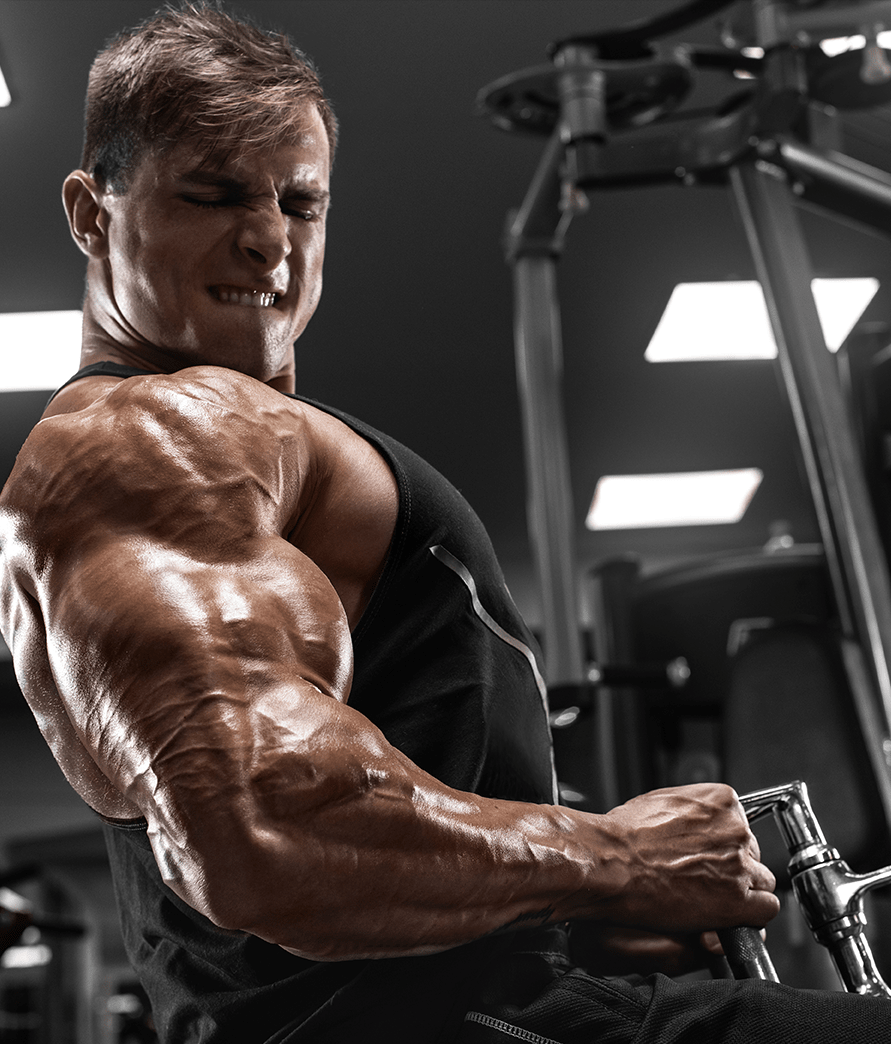 Who is NovaPump Neuro for?

NovaPump Neuro is 100% stimulant-free and can be used on its own or stacked with your favorite stimulant-inclusive pre workout, such as Limitless, in order to drastically increase muscle pumps, focus, and the ever important mind-muscle connection.

When Can I Take NovaPump Neuro?

Since NovaPump Neuro contains no stimulants, it can be taken any time of day. It’s ideal for late night training sessions when you need to crush a workout after hours but don’t want to be up all hours of the night. 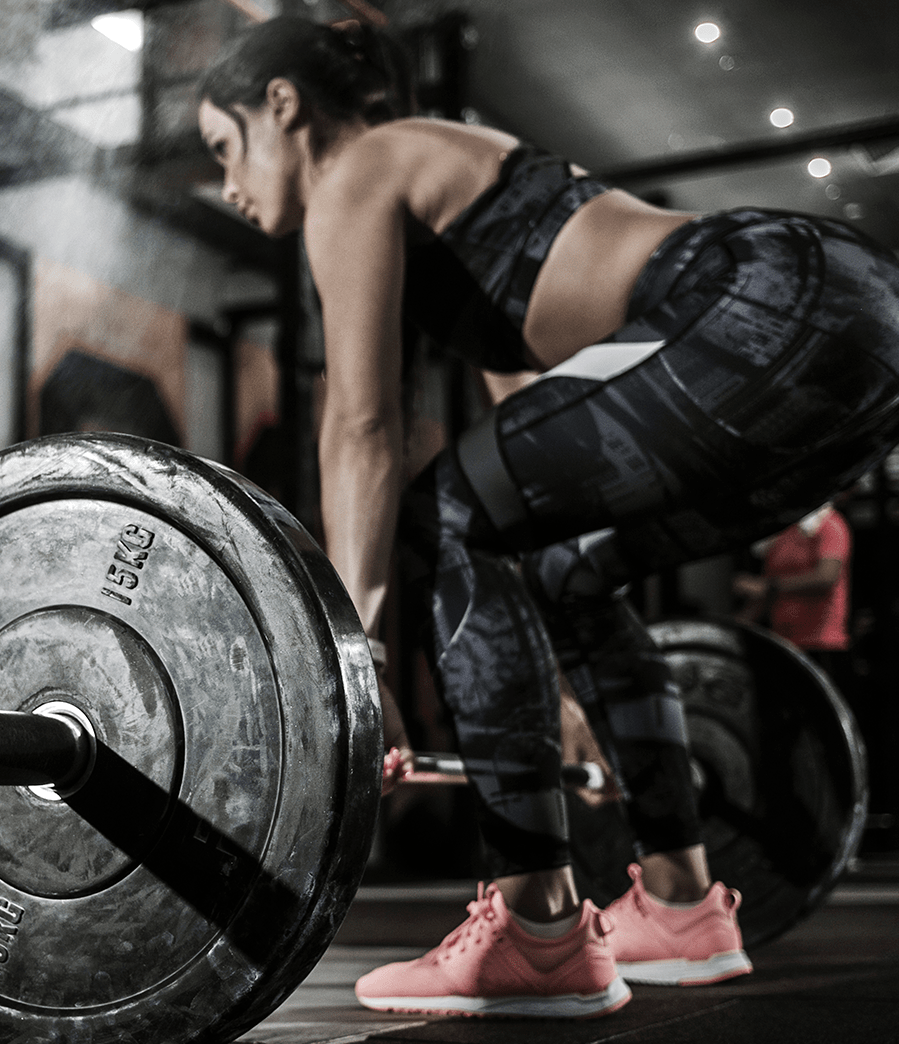 Formed from a combination of L-Citrulline and malic acid, citrulline malate is a powerful nitric oxide booster and ergogenic aid scientifically proven to enhance blood flow and exercise performance.

What makes citrulline malate such an effective NO booster is its ability to increase blood levels of arginine -- the “fuel” for nitric oxide production.

For years, L-arginine was viewed as the “best” means to increased blood levels of the amino acid. However, L-arginine suffers from terrible bioavailability and is subject to breakdown by the enzyme arginase.

L-Citrulline, however, is able to navigate the treacherous path through the stomach, bypassing arginase, and subsequently is converted to arginine and used to fuel your nitric oxide engine.[1]

Glycerol supplements have been a mainstay in sports nutrition for a number of years due to glyercol’s ability to enhance cellular hydration and stamina. However, glycerol supplements of yesteryear suffered from three big problems:

· The contained a relatively low amount of actual glycerol (~25% by mass, with the remaining 75% being composed of saturated fat) · Poor shelf stability (i.e. spoilage) · Clumping which resulted in either chunks of undissolved powder in your shaker or cemented balls of powder in your tub of pre workout causing you to throw away the entire container)

Enter GlycerPump with its proprietary spray drying technology that eliminates the problems of previous glycerol supplements.

GlycerPump is a shelf-stable glycerol supplement containing 65% pure glycerol by weight that mixes seamlessly, will not clump and won’t affect the taste of your supplements.

These nitric oxide-boosting biochemicals have been noted in research to support optimal blood flow which leads to greater performance and ventilatory threshold as well as reduced fatigue. This is all in addition to some serious muscle pumps, too!.[4]

But don’t take our word for it, take a look at what a batch of recent studies have to say about supplementing with red spinach extract.

In a 2016 study, Super Spinach was clinically proven to enhance nitric oxide levels and keep them elevated for 24 hours![5]

And most recently, a study noted that that supplementing with 1 gram of red spinach extract (the exact same dose included here as well as in NovaPump) significantly reduced time-to-completion and increased measures of power and speed.[6]

Derived from L-arginine, agmatine is a powerful neuromodulator and nitric oxide extender.

What do we mean by “extender”? Essentially, agmatine prolongs the NO-boosting effects of citrulline malate by inhibiting arginase, the enzyme that degrades arginine.[7]

PegaPump is another breakthrough pump and performance ingredient included in NovaPump.

PegaPump is an aqueous extract of Peganum Harmala standardized for the specific alkaloids that promote vasorelaxant and cardiovascular benefits, including the beta-carbolines Harmine, Harmaline and Harmalol.

Peganum Harmala is used extensively around the world in the treatment of a number of cardiovascular disorders including hypertension and heart disease.[8] In fact, various studies have noted that the alkaloids present in PegaPump may[9,10,11,12]:

Acetyl L-Carnitine (ALCAR) is a highly bioavailable form of L-Carnitine that readily crosses the blood-brain barrier, imparting a number of neuroprotective, neurotrophic, and antidepressive effects.[15,16]

ALCAR contributes to increased levels of the “learning” neurotransmitter, acetylcholine, by donating its acetyl group to form the backbone of this critical chemical messenger.

In the presence of choline (which also happens to be included in NovaPump Neuro), the body is able to synthesize more acetylcholine, thereby enhancing cognitive function, mental energy and the vaunted mind-muscle connection.[17]

While it may be “nonessential” from a muscle-building standpoint, tyrosine is vital to the production of several important neurotransmitters – dopamine, adrenaline (epinephrine), and noradrenaline (norepinephrine).[18]

Dopamine is most well-known for as a “reward” neurotransmitter, but it also plays a big part in mood, motivation, and decision-making.

However, stressful or cognitively demanding situations (such as intense workouts) can deplete dopamine leading to reduced focus, motivation, and performance. Supplementing with tyrosine can help with catecholamine release during these stressful periods[19], helping you maintain a high level of performance during your workouts..

Alpha GPC provides a highly bioavailable form of supplemental choline that works in conjunction with ALCAR to boost acetylcholine production, promoting more dialed in focus as well as a stronger mind-muscle connection.

Research has noted that supplementing with Alpha GPC may help prevent exercise-induced reductions in choline levels as well as increases in endurance performance and power output.[20,21,22]

Last, but certainly not least, is another mighty nootropic that pairs exceedingly well with both ALCAR and Alpha GPC in Huperzine A.

Huperzine A operates as an acetylcholinesterase inhibitor.[23]

Why is this noteworthy? Well, acetylcholinesterase is an enzyme that metabolizes (breaks down) acetylcholine. By inhibiting its actions, Huperzine promotes longer-lasting acetylcholine in the brain, supporting sustained focus and concentration during training.

Beyond its acetylcholine-boosting properties, huperzine also exerts some neurodegenerative and neuroprotectant qualities as well as it helps defends against the “neuron death” molecule, glutamate.[24,25]

ON ALL ORDERS PLACED BEFORE 4PM EST. IN THE US